He was a stranger in London at night
And he felt alone so he followed a light
Into a bar where the music was loud
He ordered a pint and got lost in the crowd
He asked a girl if she wanted to dance
She turned up her nose and she told him "No chance!"
He felt rejected and stood by the wall
And wondered why he’d ever bothered at all
He missed his family and wished he was home
With all of those strangers he felt so alone

He stood in silence, looked round for a while
Then he saw a girl and she looked back and smiled
Then he went over and started to talk
She looked a bit like his sister in Cork
He bought her a drink with his last two quid
When he said "Come back for a coffee" she did

Patrick you’ve got it made
You’re halfway there, you’re on your way
Patrick she’s not afraid
And now I bet you’re glad you stayed 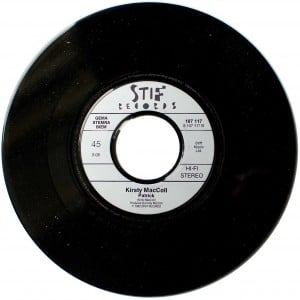