The opening and closing theme music from the 1998 Carlton TV series of the same name. It’s purely instrumental. According to Boz Boorer, “Kirsty got a call from a TV producer who wanted her to write a theme song for some hospital TV show. She asked how he’d heard of her, and he replied that he’d heard her song, ‘Don’t Come the Cowboy…’ She asked if he wanted a countryish song then, and he answered that no, they were looking for something along the Northern Soul lines! She thought that was really funny, since she’s not at all known for that sort of thing.” Source: Elizabeth 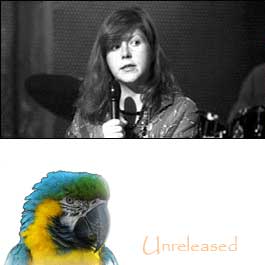