An unreleased cover of this Roger Tomlin song performed with Carl Chase circa 1981. The song is in circulation, though not widely!

According to Jean MacColl, Kirsty met Carl after a play in London and they recorded the song, but it was destined to be just a demo. It’s in a country style and despite the title is quite uplifting! 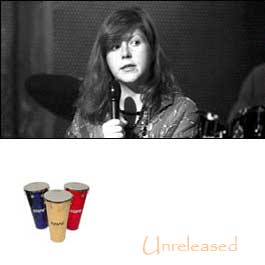 voice of an angel
FREEWORLD