City banker looks are in
The heartless heart, the chinless chin
And you’d spill your beans for just a pint of gin
How you got so holy
And became so thin

Then there’s always the fame!
Autographs now and again
People who saw you on Blankety Blank
Or in the bank
Your fifteen minutes start now

A decade after being schoolmates, I ran into Steve and he asked me to remix a Talking Heads track (https://www.youtube.com/watch?v=ObyHbqmD3zw). The break with Kirsty’s harmonies and Johnny’s jangly 12 string blew me away!

Halfway thru mixing, Kirsty burst into the studio with a guitar, exclaiming “I’ve written a song” (Her long period of writer’s block having apparently just ended) Handing me her Gibson she said “Colin you can play guitar can’t you?” (We’d first met briefly earlier that day) – 15 minutes later, we’d recorded ‘Fifteen minutes’.

Cerys Matthews was the lead singer with Catatonia. She appeared on a BBC TV tribute programme for Kirsty in March 2001. 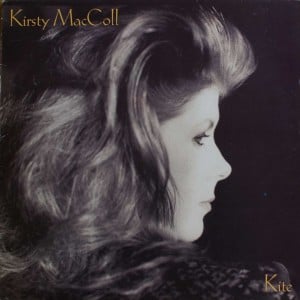