There’s just one thing better than an old millionaire
That’s a young millionairess and I’m almost there!

This song appeared on a free disc supplied with an issue of ‘DEBUT ’ magazine in 1984. (RR) 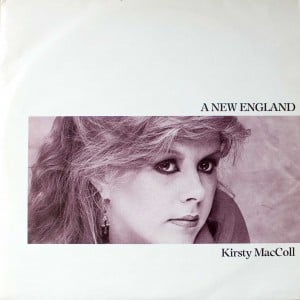