Chords for He Never Mentioned Love, transcribed by John Meranda. 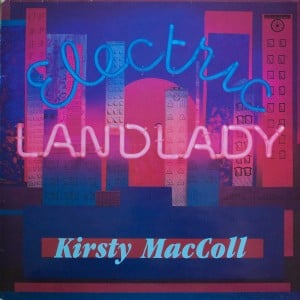