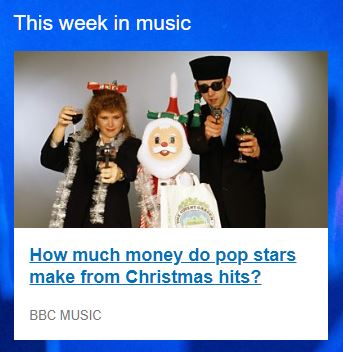 According to this BBC article,

Asked in 2008 by the BBC whether the song had provided him with his pension, Finer said: “I don’t know because I’m not of pensionable age. I’ll let you know when I’ve got my bus pass.”